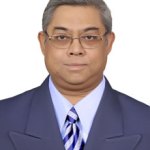 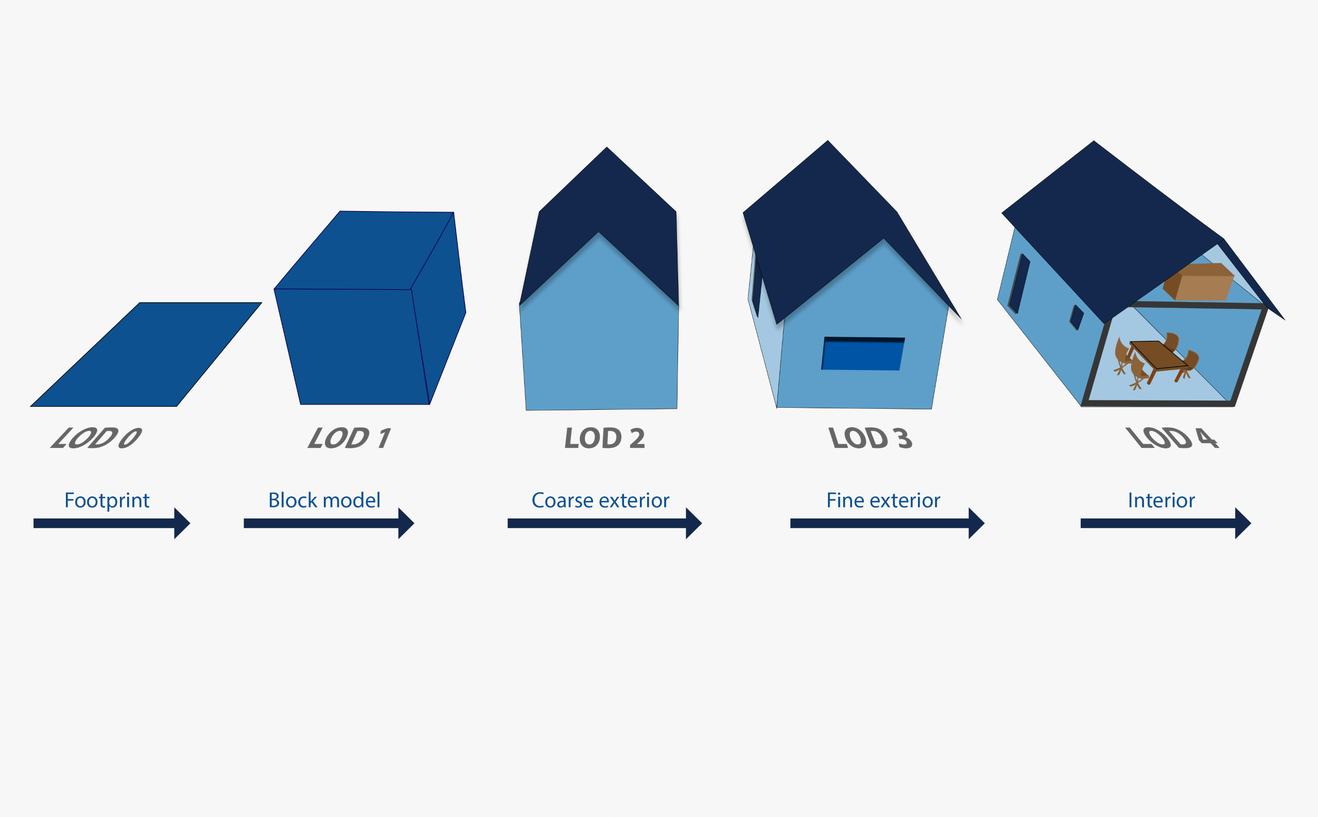 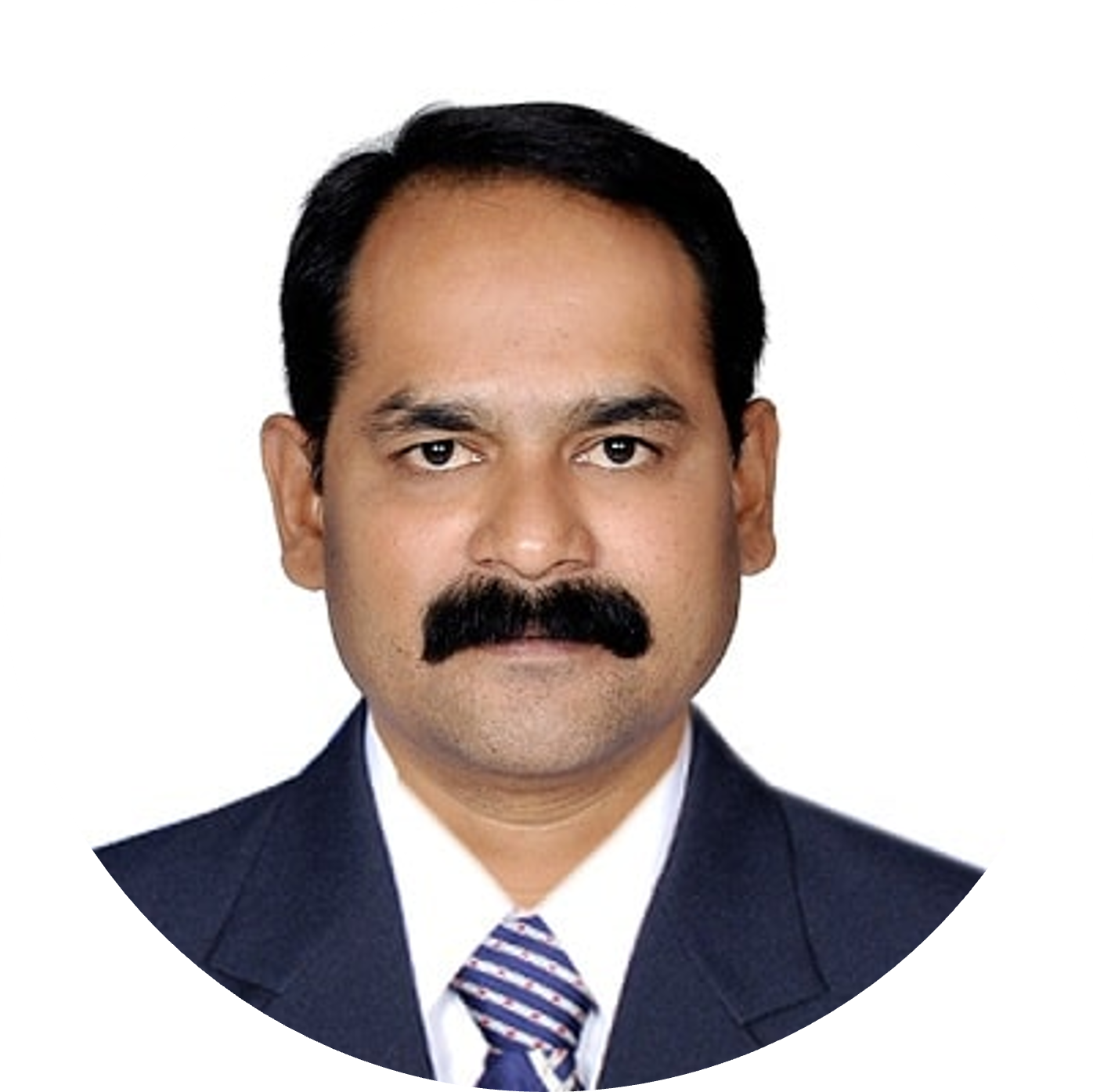 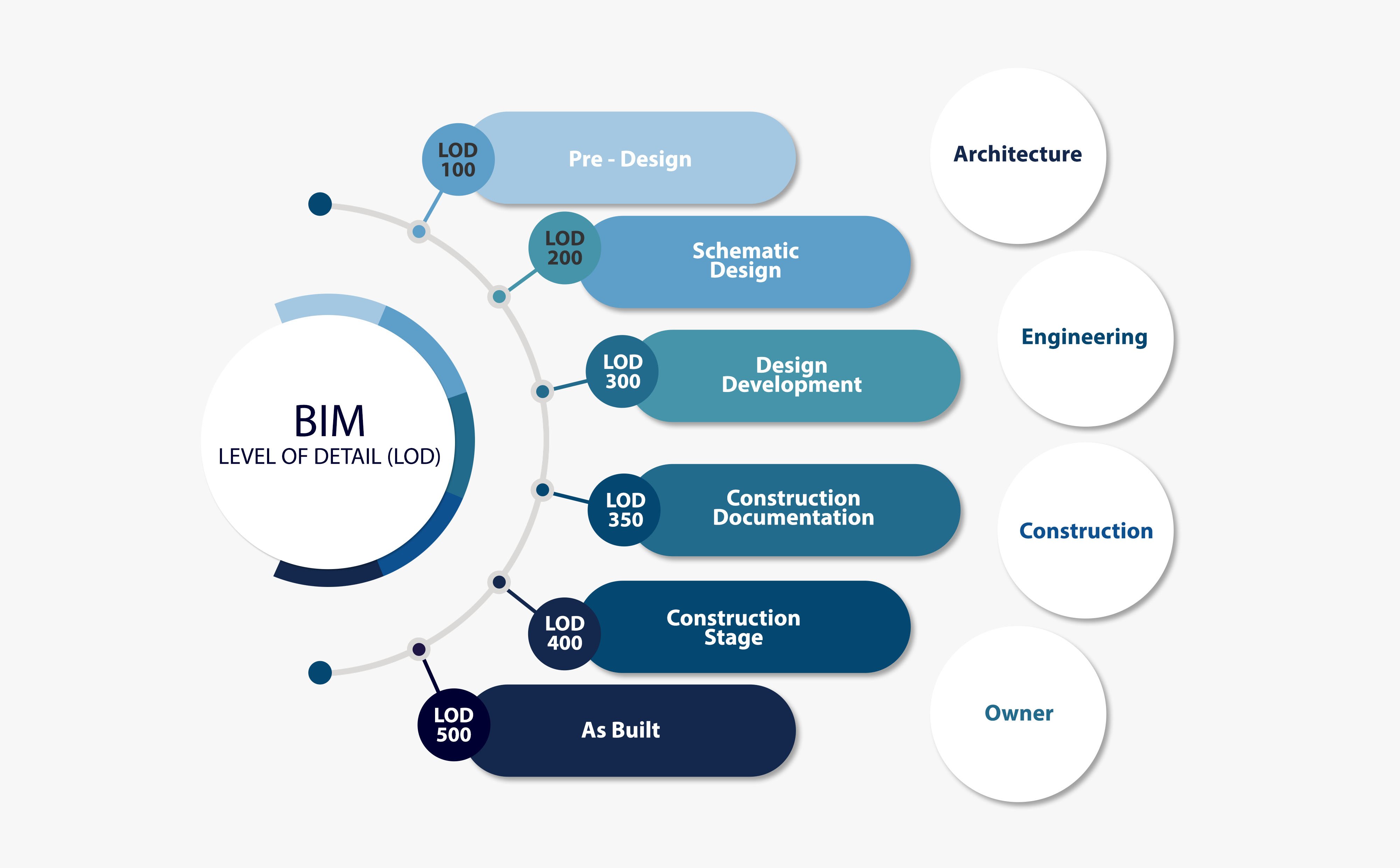 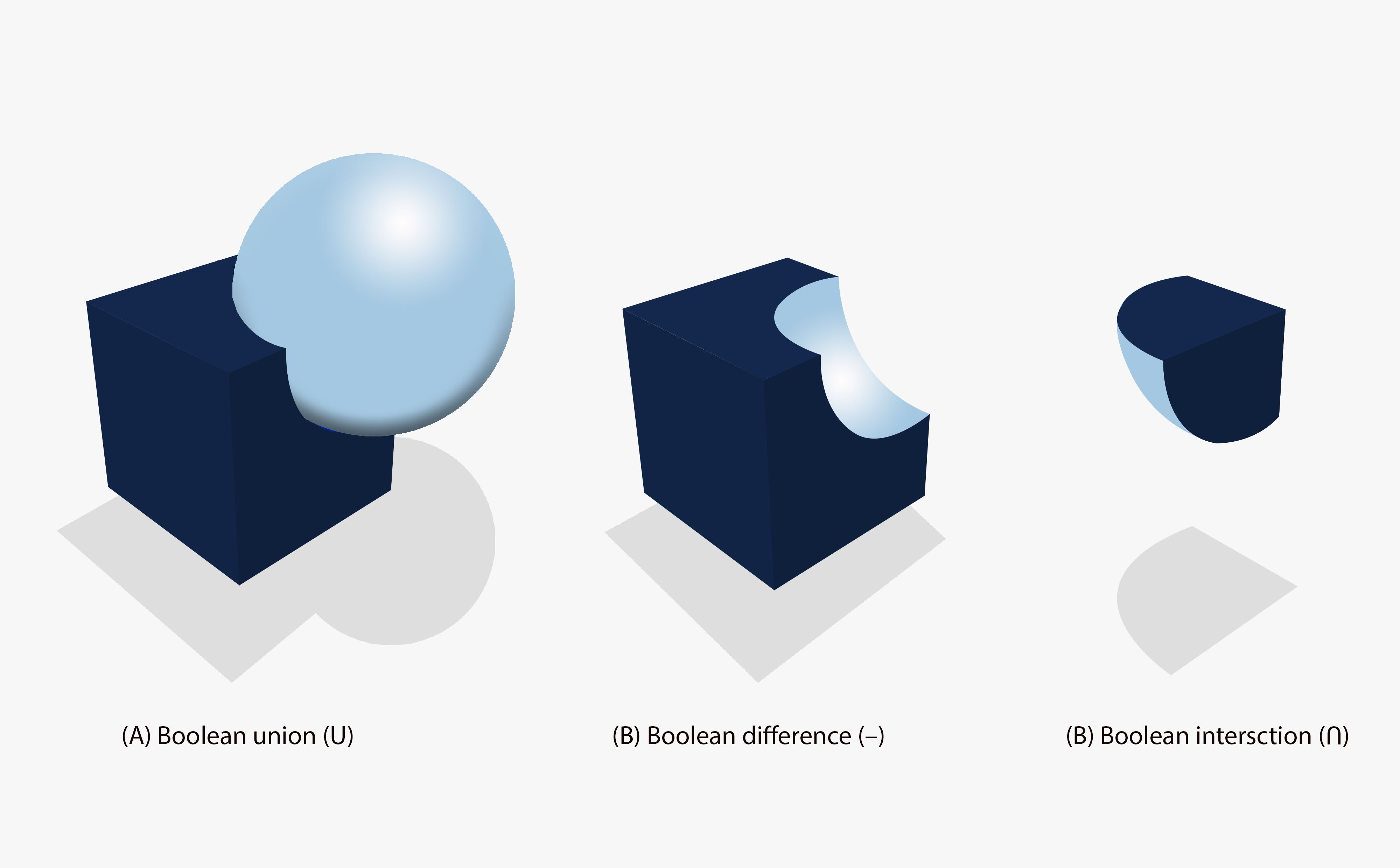 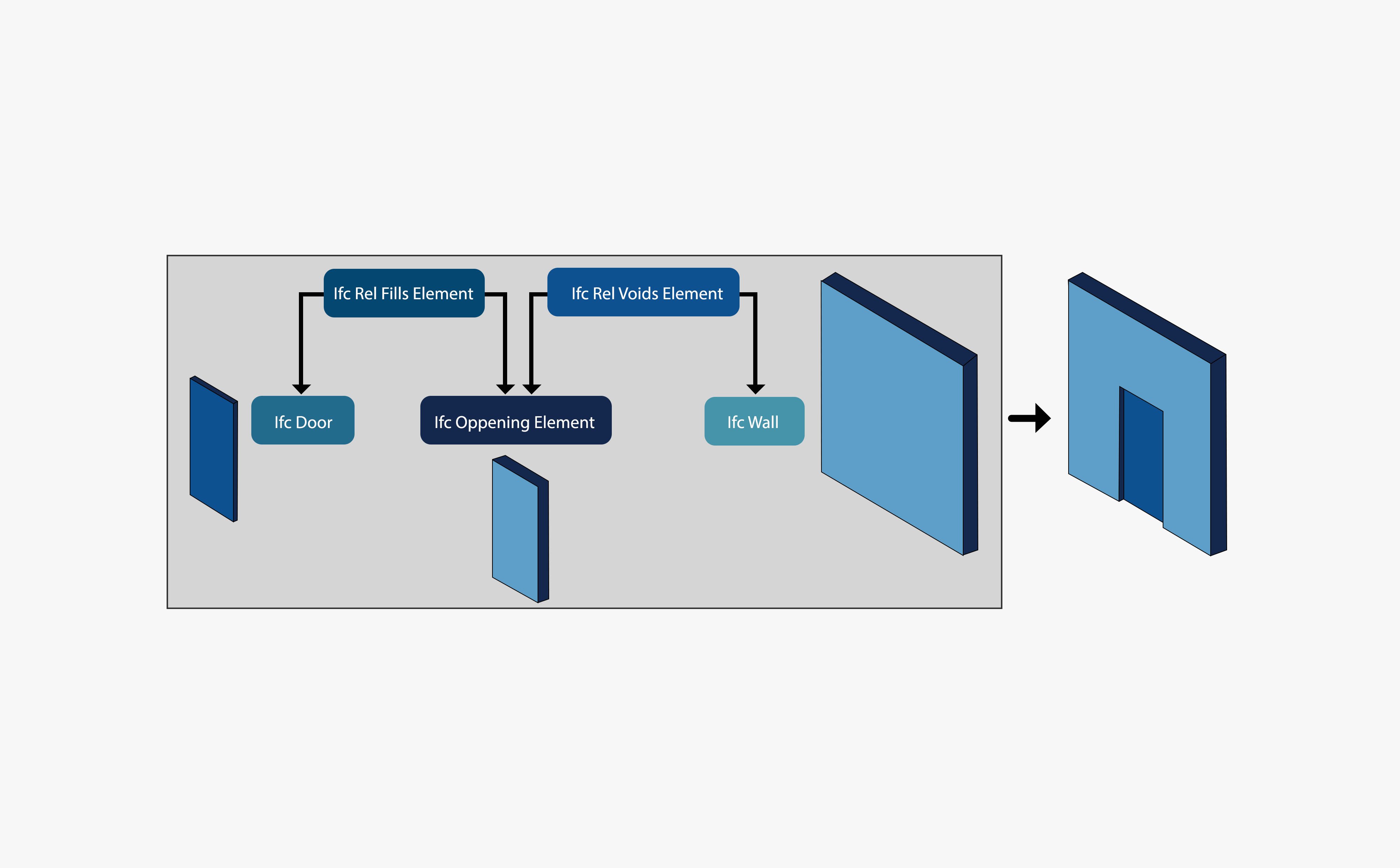 END_OF_DOCUMENT_TOKEN_TO_BE_REPLACED

New technological advancements are driving operational efficiencies, opportunities to enhance infrastructure, and additional methods to ignite growth for both developing and developed countries. Integrating BIM with..........